European snacks from an American POV 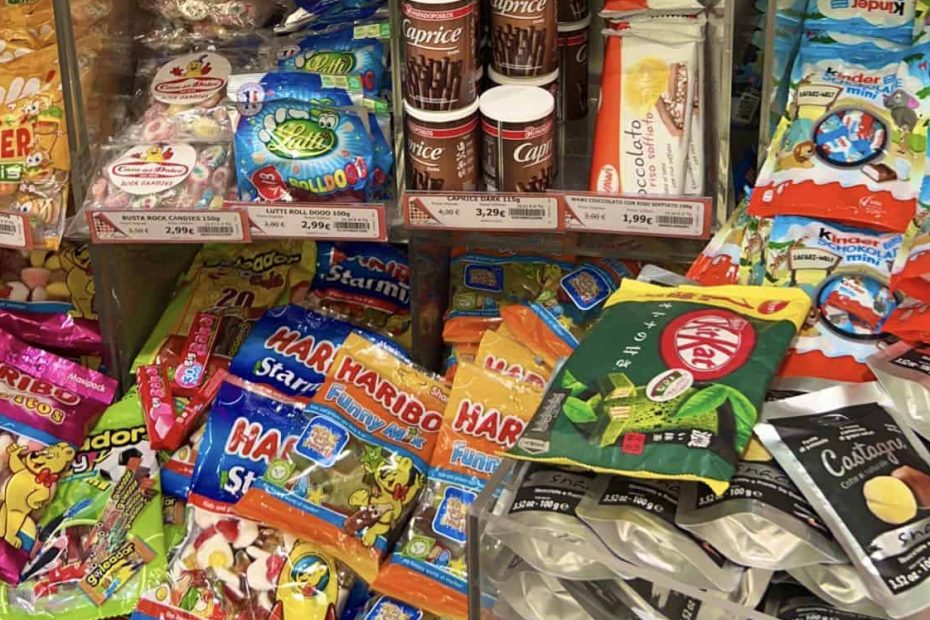 It’s no secret that Europe has healthier, higher quality food in comparison to the United States. Over the past few weeks I’ve noticed most of the produce in Spain is locally grown, and I’ve learned that there are much higher standards of animal welfare and plant protection. Europeans also consume less processed foods in general, as they rely more heavily on local markets than Americans do. I’ve enjoyed this aspect of the culture a lot and feel that I’ve been eating much healthier, however I still have tried some of the processed packaged goods sold in grocery stores here. Just like in the United States, there is a market for junk foods like chips and candy, and many of the same brands that Americans love are popular in Europe as well. I was intrigued to try some of the junk food sold in stores because I recognized the brand names, but the flavors were drastically different than what I’m used to seeing at home. The Doritos sold here in Spain, for example, come in the same packaging as the United States but have flavors such as “Tex-Mex” and “Chili.” I remember that one of my teachers a few years ago told explained to me that difference in flavors across regions is explained by the difference in individuals’ DNA receptors for basic flavors. Genetics, consumption habits, and the surrounding environment all play a role in impacting how our tastebuds will react to flavors such as salty, sweet, bitter, and sour, determining what flavors we like and don’t like. I’ve found that many of the flavors here are representative of the natural lifestyle in Spain, with chip flavors such as “ham” and “tomato” as to the American “cool ranch” and “nacho cheese.” I’ve also noticed that breakfast cereals and granola bars contain less sugar, even though flavors are generally the same as American flavors, they simply taste less sweet. This lack of sugar relates to the consumption habit of healthier eating here in Spain, and there is simply a different preference in flavors. I find it interesting to try these snacks that are flavored to appeal to Europeans, and I find it exciting when I try one that I actually prefer to American snacks. 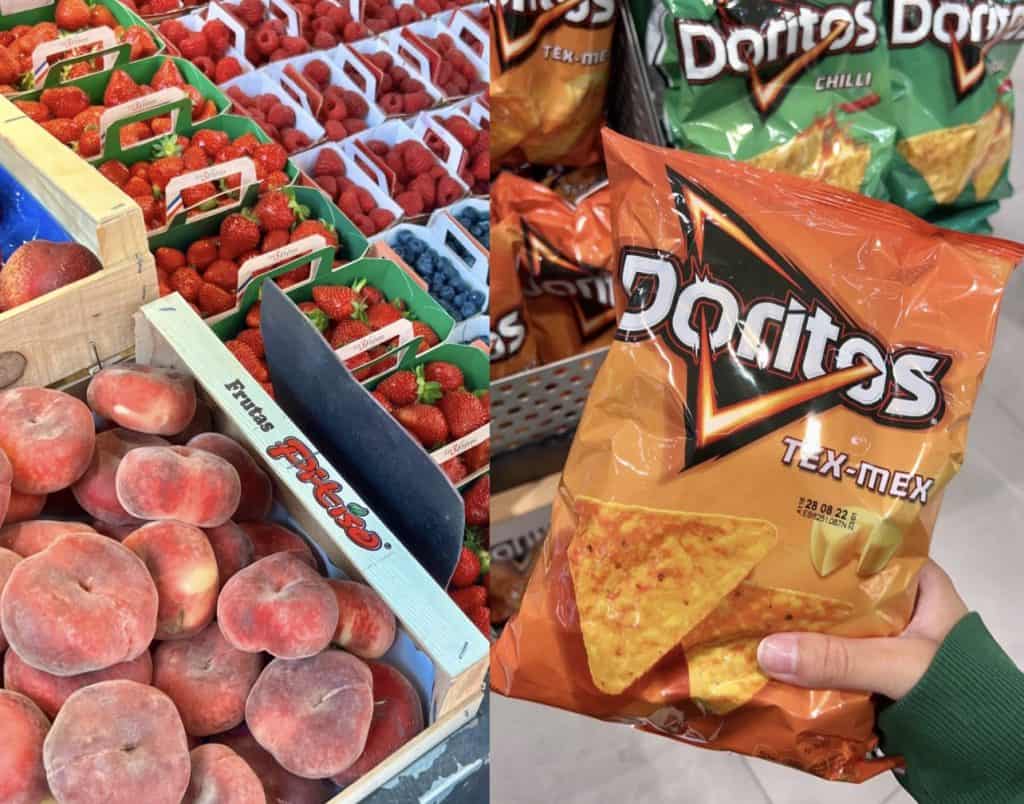