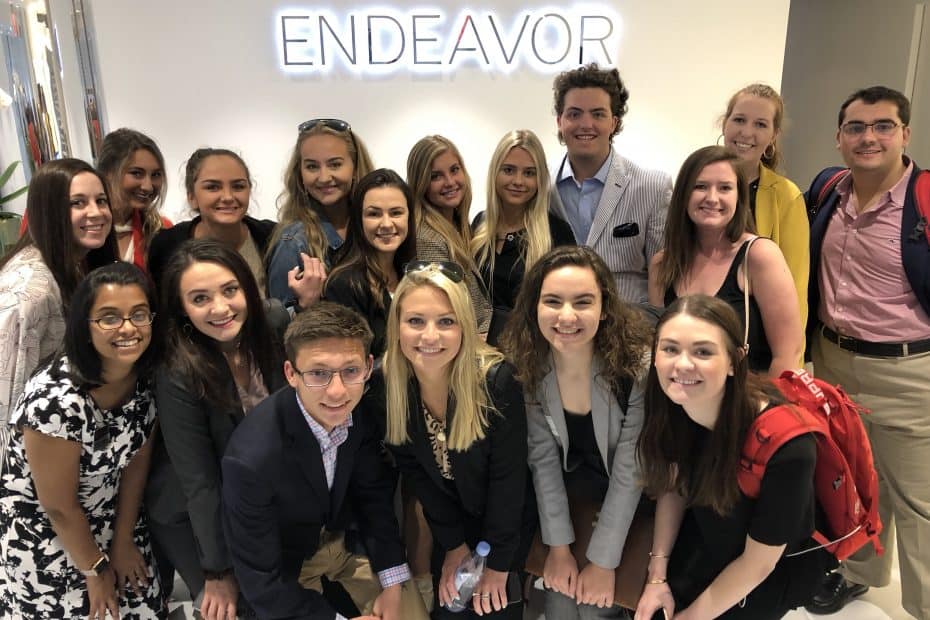 On Tuesday, we made our ninth stop at Endeavor Global, the powerhouse agency of the media industry. To put it simply, it was unbelievable. The office was very futuristic, featuring an all-white theme and glass walls. Before diving into their unique technique of marketing, they showed us a sizzle reel. It showed the majority of their clients and projects, which ranged from popular celebrities such as Gigi Hadid to major events like the U.S. Open. They represent books, musicals, sports teams, models, actresses, comedic personalities and much more. The company slogan and end goal is to “help brands become culture creators.”

I feel I speak for the entire group when I say that we were intimidated and incredibly impressed. So many of the movies and shows that we watch regularly were produced and created by Endeavor. Derek Goode and his partner, Alanah Rodriguez, then dove into the distinctive marketing approach that they take. They search and scour the internet for promising influencers from all media platforms to potentially turn them into, well, a walking advertisement. The types of influencers they prefer to use are micro-influencers because they have more engagement then top-notch celebrities. Endeavor breaks down the person’s following to see what brands they would work best with. From there they build up the influencer’s personal brand to stay authentic. They encourage them to stay true to themselves and use the product in a natural way. Right now, most agencies and marketing firms don’t believe influencers help their clients, but they are clearly missing out.

Our class asked a lot of questions regarding the contract with the influencer including, “What happens when there’s a major scandal with the person?” and “How transparent should the influencer be with their followers about their contract?” The conversation had the potential to never end because of the high interest among the group. Derek is a USC alumnus and said he was extremely lucky to be in the position he’s in today. After graduating, he was working for a small company and got a call from a friend saying he knew someone who knew someone that could give him an opportunity.

The best advice the two gave us was to worry less about having the perfect resume and to focus more on being personable. Being friendly and relatable is incredibly important in a profession that revolves solely around communication and persuasion. Building relationships with both clients and your chosen influencers ultimately makes you money. The company culture at Endeavor was also unbelievably relatable. It was obvious by the way Derek and Alanah interacted with us and each other. They were very relaxed and felt comfortable saying whatever they wanted. By the end of the conversation I knew that I wanted to work there. 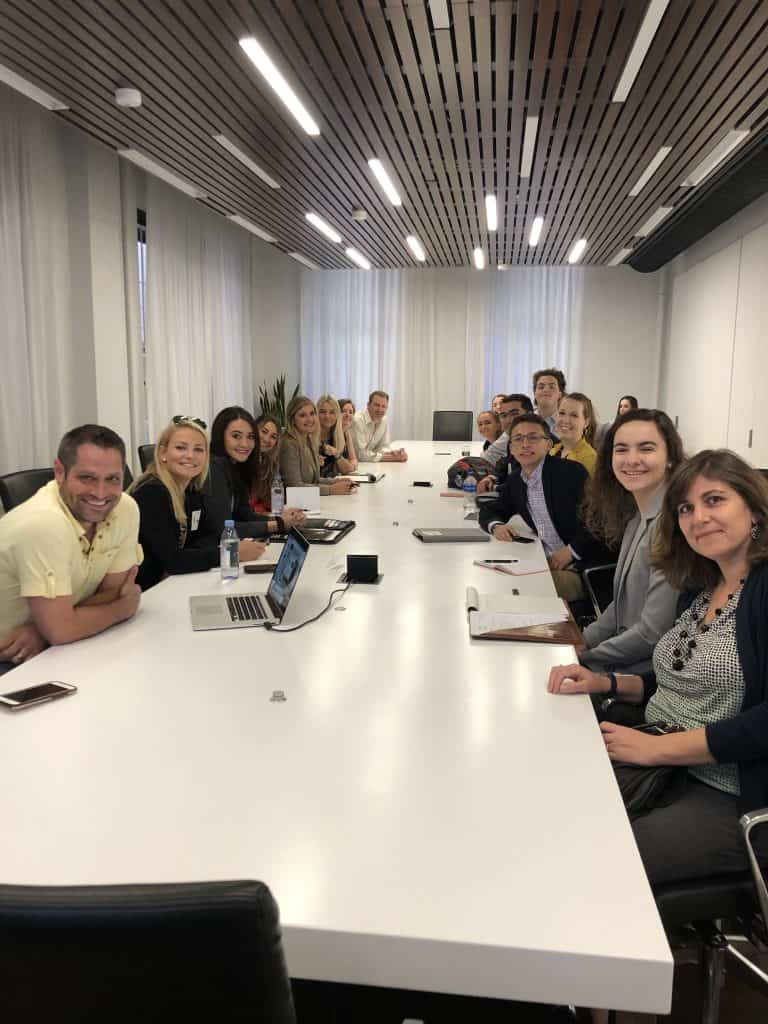 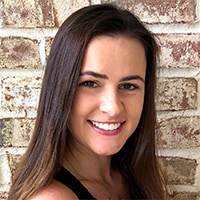 Samantha Custer is a senior majoring in public relations and minoring in hospitality management. In the future, she hopes to land a job in the PR department at Live Nation in Los Angeles.
Skip to content