Blockchain, Opioids, and an Expo?

I’m posting a day late as I was prioritizing the CIC Instagram takeover. If you aren’t following, go check it out (@UofSC_CIC)! I began my day with a walk to the Hilton in Austin where I attended pitch sessions for blockchain and AI. Five startups pitched their companies and were asked questions by judges on stage. Going into it, I wasn’t fully up to speed on blockchain technology. Basically, a blockchain is an expanding list of data that is hashed (timestamped) and is used as a ledger. One company that pitched uses blockchain to visualize everyday commodities such as coffee. For example, a consumer takes a picture of their coffee and a picture of the farmer, harvest size, and cost pops up.

After the pitch events, I headed over to the JW Marriott to catch a session about how data analysis is being used to combat the opioid epidemic. Did you know that the US holds less than 5% of the world’s population, but Americans consume 80% of the world’s opioids? That figure is staggering. Alteryx is a data analytics company that assists hospitals around the country in fighting the epidemic.

Another interesting event was the expo in the convention center. The expo is in the heart of the building in a massive exhibit hall. Companies from all over the world were showcasing their work. I spoke with a Japanese AI company who developed an AI chip that is so small that it fits on the lens of a drone camera. I also spoke to a social media analytics company from Poland and discussed my experience using R to find trends in social media. I’ll definitely be going back to discover and talk to cool companies! 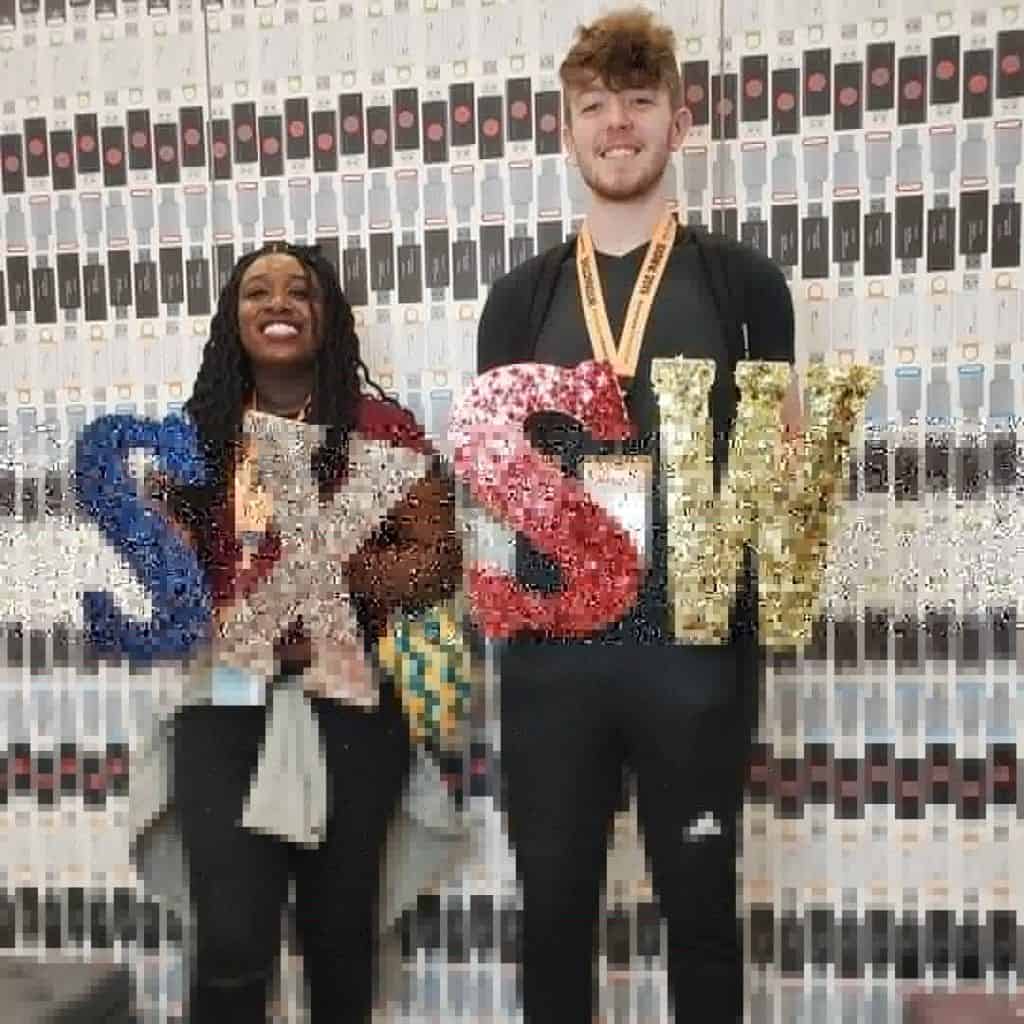 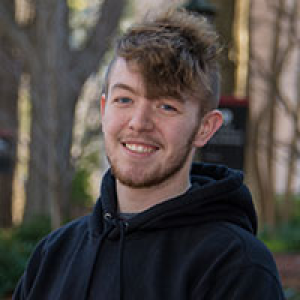 Rob Gamble is a senior information science major from Lexington, South Carolina. He is motivated to one day work as a data scientist to capture, maintain, process, analyze, and communicate information. Furthering his knowledge on subjects pertinent to his field and comparing them to his own work is a personal desire that drives his discoveries.
PrevPreviousImmersive Experiences
NextSXSW Day 3Next
Skip to content