Why I chose Prague 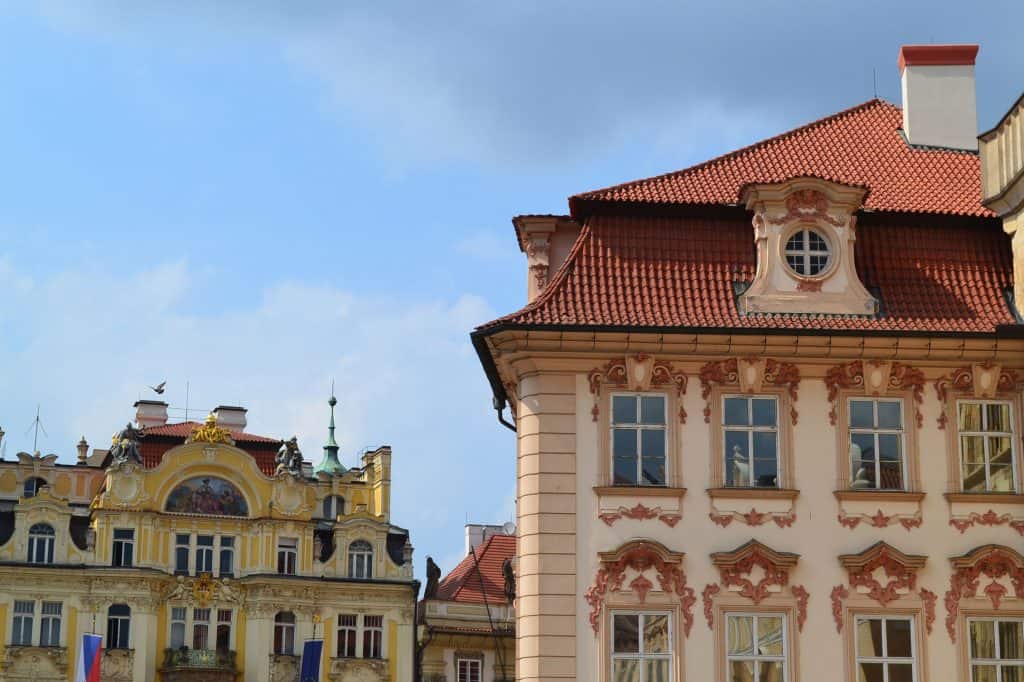 Ahoj! I am an MLIS student studying and interning abroad in Prague, Czech Republic (Czechia). It is a little unusual for a student of library and information sciences at UofSC to find a stint in Europe, let alone in Central Europe. Typically, MLIS students who have a special interest in museum studies and archives join students at Ole Miss to spend a month abroad in London learning about information institutions, their management and purpose, as well as their history. Another class is in Costa Rica — an opportunity I considered — but I had a desire to do something different. I researched other programs at other universities and colleges with library and information science programs and found one that sent students to Prague. I had heard of Prague, the Czech Republic, Czechia, and Czechoslovakia, but I didn’t know anything about any of these places, let alone that they were all the same place (at one point). After another quick Google search and a look at some Rick Steves videos, I came to know that Prague is the capitol of the Czech Republic, also called Czechia, and once Czechoslovakia before Slovakia and the Czech Republic. And upon learning the history of the culture and country with its complicated past with totalitarianism and Communism, I knew I had to find a way to go.

Since I did not have any ideas for research, and I wanted to travel to a place different than those offered — those well-traveled — I spent a lot of time looking up programs and considering their benefits for a student in the fields of library and information science. Using the database of programs on the study abroad site, I found the CEA program that offered two months interning and studying in Prague. While they do not offer library or information science as a major or interest that they work with (nor did they work with master’s degree students), they accepted the challenge that I brought them and found an NGO (non-governmental organization) to work with that manages a digital archive and hosts exhibitions in many countries. The MLIS program was also very accommodating and worked to find a way to award credit for my time abroad. The class that accompanies the internship in the CEA program is a business class on basic skills in an international cooperation. Even though this is not a SLIS course, the MLIS program is willing to count it as an elective course toward my degree.

Once everything was all settled and I was set to go, the excitement and anxieties of going alone to a country that is not among the more obvious destinations for tourists, and one with a different language, began to set in. Not many people who I had spoken with about my summer plans even knew where (let alone what) Prague and the Czech Republic are (some that were familiar with what I was talking about didn’t know that Czechoslovakia no longer existed). Along with the expected anxieties of communicating with locals and employees at Post Bellum, the NGO, and navigating a new city made up of a web of cobblestone streets and alcoves, the unfamiliarity with the country of those around me paired with my own brought strong feelings of adventure and anticipation toward the date of my departure. And once I arrived, I knew that it would be hard for me to leave at the end of two months. Settled into an apartment in the city and an intern position at Post Bellum, I’ve become comfortable in my routine in this beautiful country of colorful buildings and peaceful streets.

I am thankful that even though I didn’t follow directions or choose from the traditional opportunities for MLIS students, that I found a place of value not only at Post Bellum, but also in the lovely city of Prague. 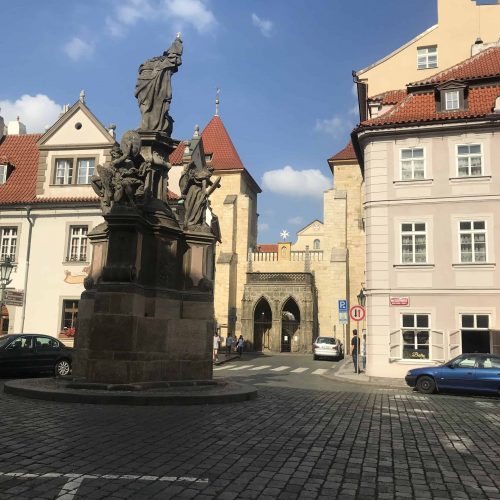 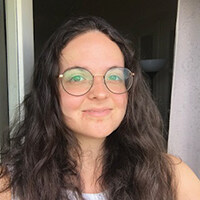 Laura Stillwagon is an MLIS student from Greenville, South Carolina. She hopes to do digital archive work in the media communications industry.
Skip to content