Ditch the term stranger; everyone is a pre-friend

In hopes of finding one of our UofSC fallen study abroad soldiers, chants of “Alexxxx” echoed as the sun went down over the main stage at the Barcelona Primavera Sound Music Festival, the largest music Festival in the Mediterranean with over 220,000 thousand attendees. What began as four of us chanting Alex’s name became a sea of strangers caught up in a shared mission to locate Alex within the mosh pit. The one bar of phone service toughened the mission. However with the help of the crowd, we located Alex who was standing a mile behind us, and the whole crowd celebrated along with us. This experience reminded me that it isn’t the music sets, or the lights, or even the artist that make going to a music festival as big as Primavera memorable but rather the people that involved in these experiences. I admit, I had been nervous to attend. After all, the USC students I went with were no more familiar to me then the ones in the 2 miles radius crowd. Through nearly 15 hours glued together, my journalist instinct of asking for peoples life story came out,and because of this I can now genuinely say that I know these individuals. I know their past, their present , and their goals for their future. And they know mine. The message I want to empathize is that everyone is a stranger until they become a friend. It is our duty not only as journalists but also as humans to unearth each other’s life stories, to ask those uncomfortable questions because in the end it will only make our bond stronger. Too often, we stick to our safety net: people we already somewhat know, questions that don’t provoke controversy. I refuse to play my safety card any longer. I am dedicating the rest of the Barcelona Multimedia Maymester card to meeting pre-friends:friends who I have not had the pleasure of meeting yet. 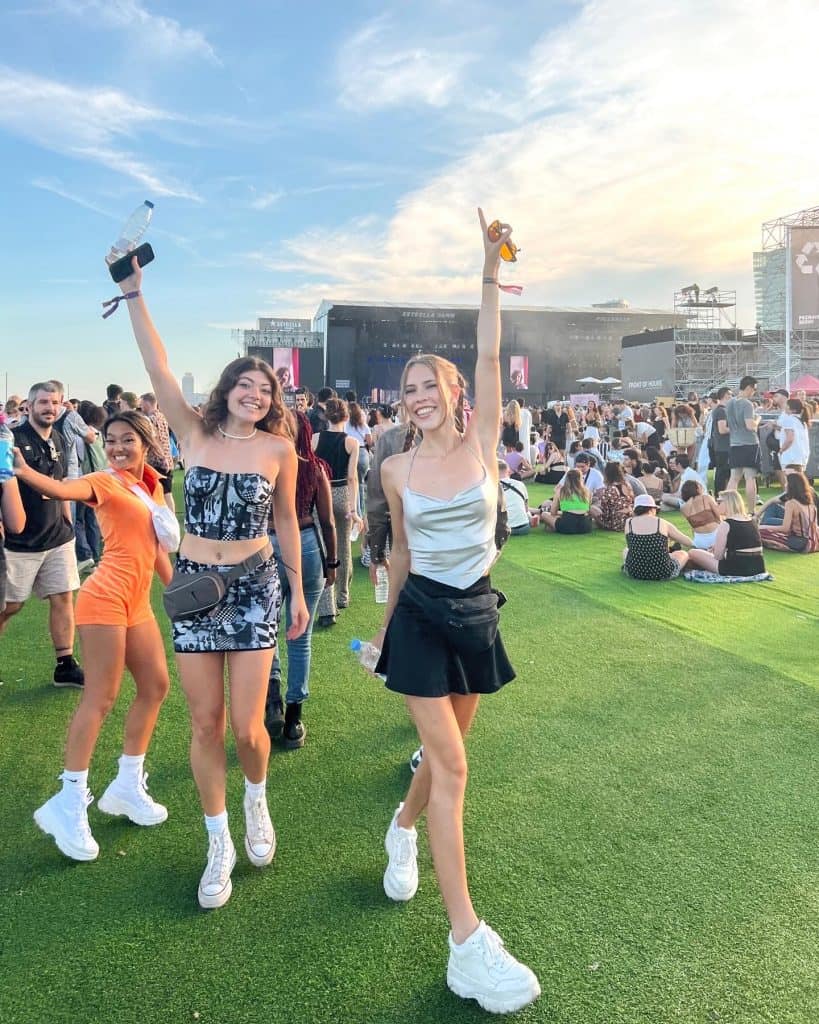 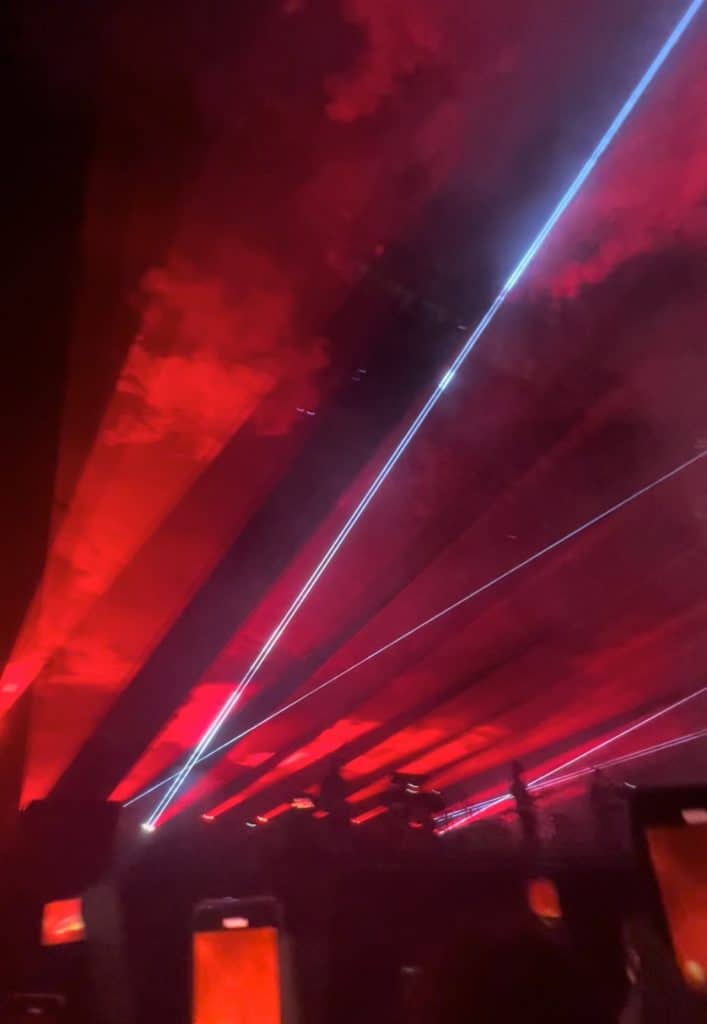