Van Kornegay has worked in graphics and photojournalism for major news organizations and conducted journalism workshops for the European Union in Prishtina, Kosovo, the World Association of Newspapers in Paris, France and the International Media Fund in Albania. He also helped establish some of the first free press newspapers in post Communist Albania while working for the International Media Fund. He also worked as a freelance journalist and as a public affairs officer for the international relief agency Samaritan’s Purse in Albania and in Kosovo in the wake of the NATO conflict with Serbia in 1999. 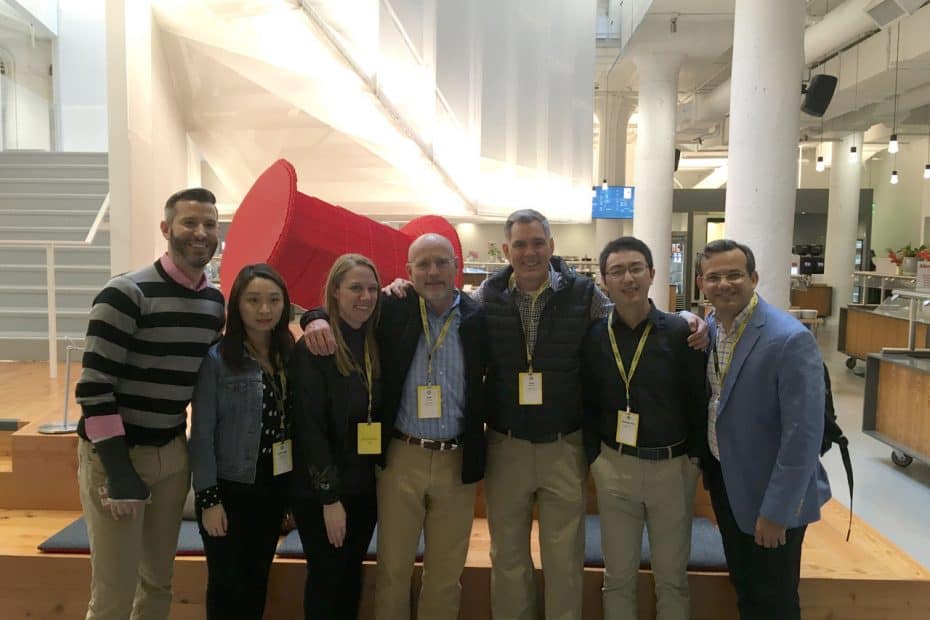 Did you know that eight out of 10 U.S. moms use Pinterest? The CIC team visited Pinterest headquarters to learn more. 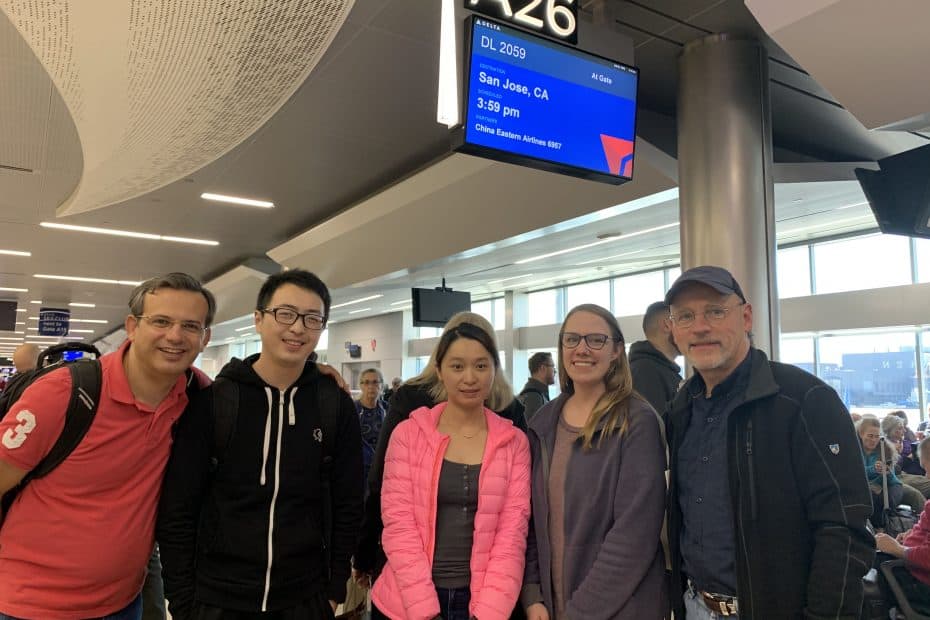 A CIC team is in Silicon Valley this week to see what’s new in media and technology. They’ll bring what they learn back to the classroom.