Where Do I Sit: An Italian Missing Toilet Mystery 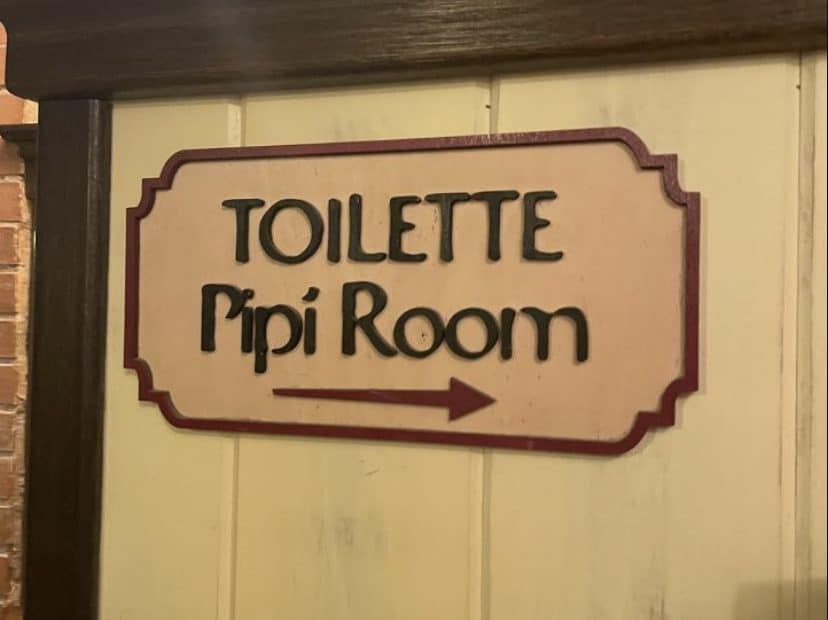 In one of the oldest cities in Europe it is fair to expect a certain level of deterioration. Buildings with cracked exteriors. Haphazardly paved cobblestone streets. Even illegible street signs. While Rome has no shortage of any of these things, some of the most abundant disrepair is present in its bathrooms. It appears that in the “Eternal City,” even the toilets are in ruins.

The toilet at Libreria Caffè Bohémien (Rome, Italy). Notice how there is no seat?

In public bathrooms throughout Rome, it is a rare occurrence to find a toilet with an attached seat. Roman toilets are unwelcoming, gaping bowls of discomfort.

“It cut my bathroom time in half just because it was so awkward to sit on,” said Grayce Gosnell, a UofSC Study Abroad student.

While seatless toilets are the standard in Rome, they did not start out that way. In fact, all of the city’s toilets started out with a seat. The reason behind the mystery of missing toilet seats: squatters. Toilet squatters, specifically.

The toilet seats break over time after people stand on the seat to avoid the mess potentially on its surface. Much like the Colosseum, only part of the original structure still stands.

Coming from America, tourists may be shocked by the bathroom culture in Rome. First and foremost, there is a significant increase in privacy. Public restrooms, or water closets as they are known here, consist of completely secluded stalls. Each stall has floor to ceiling walls and doors that create a fully private experience–a stark contrast to the large gaps in American bathroom stalls that allow for reciprocal peeping. 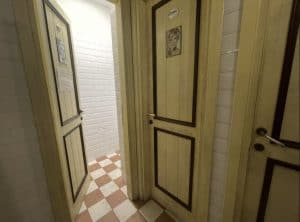 Another differing design feature is the flushing mechanics. The standard American toilet is fashioned with a singular handle to rid any amount of waste. In Rome, every toilet has a two-piece mechanism with one large button and one small button. As one may assume, the buttons correspond to the amount of waste one needs to expel. 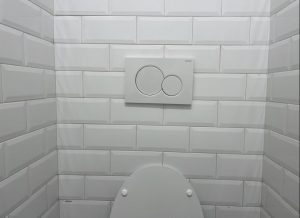 Finally, some bathrooms in Rome require a payment. While it is a small feeーusually between 50¢ and 1 euroーAmerican tourists are often taken aback by being charged to relieve themselves.

“I get that this is a busy city and a lot of people use the bathrooms, but charging money for something so basic feels like robbery,” said Damien Ranos, a tourist from Maryland.

The fee goes towards maintaining cleanliness in the public restrooms, which some tourists have noted exceeds the standard in America. Whether enforced by a sit-in bathroom attendant or a metro-style gate, the fee is collected and put back into maintenance of the restroom.

Bathroom style may not be one of the first things noted when discussing the culture of a place; however, it is something one cannot help but notice. With the average person using the bathroom an average of three times a dayーeven more when chugging copious amounts of water in the heatーthey start to observe the subtle differences between the bathrooms that they are accustomed to and their new environment. While seatless toilets are strange to American tourists, they are nothing new to native Italians.

If you are planning a trip to a different country, maybe take the time to read about their bathroom culture. It can prevent the initial shock 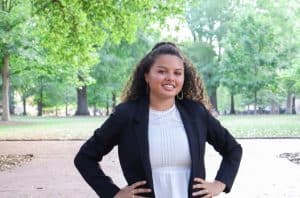 Arianna Pierre is a rising senior public relations major from Upper Marlboro, MD. She enjoys traveling, reading, and coffee. She spent last summer working at an authentic Italian restaurant and is excited to see how the food in Rome compares.

Layne Bullock is a rising junior nursing major from Annapolis, Maryland. This is her first journalism class, she is very excited to get her feet wet in this new area as well as experience Italian culture on her first trip to Europe. 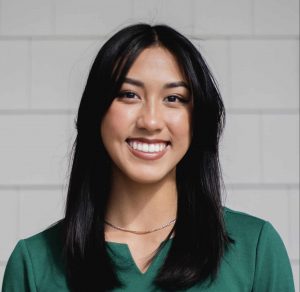 Caitlin Ashbaugh is a rising senior majoring in broadcast journalism from Charleston, South Carolina. She's excited to connect with the community through food, architecture and fashion while in Italy and share experiences through written and visual storytelling.