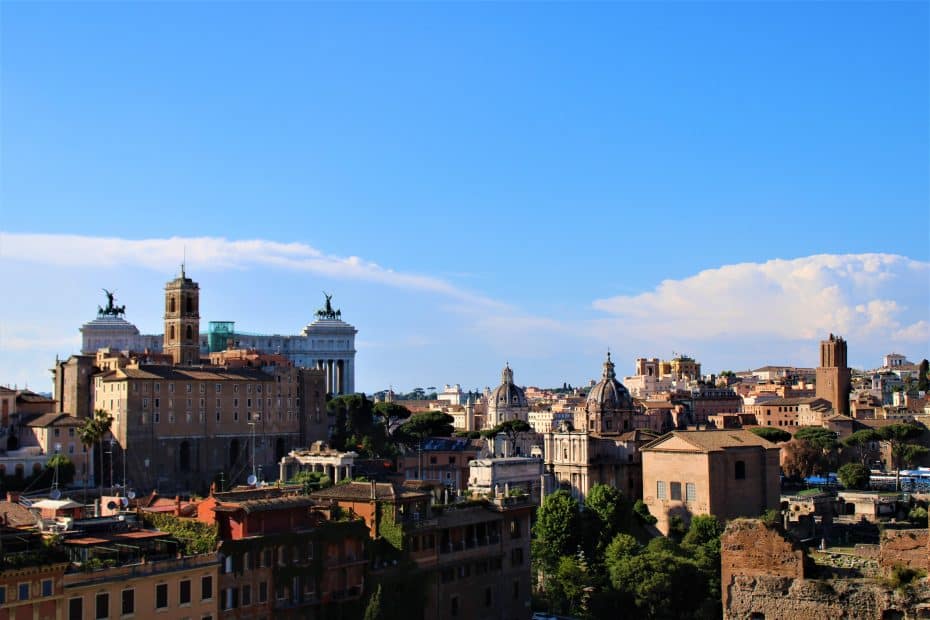 The view of The Eternal City from the lookout point on Palatine Hill.

Being in a foreign place can be an intimidating experience, especially when you are in a place that speaks a different language. There are communication barriers and barriers in social ques. The differences between the American culture and Italian culture are quite different. We take things for granted in the United States like sitting down in coffee shops or having dryers, and in two weeks here, a group of college kids from the University of South Carolina had to figure out the ins and out of living in the bustling city of Rome: The Eternal City.

Our adventure began as soon as we got off the plane. The bus ride from the airport to the apartment building was an eye opening, heart stopping experience. Out first evolvement in Roman culture was being crammed into a van, dazed and jet lagged, zipping through the city barely avoiding cars, pedestrians, and everything in between. Then, we watched with bated breath as another van holding more of our classmates whipped around traffic and onto the tram tracks. We quickly learned that if there is an impatient Italian in traffic and not a tram in sight, the tram track can easily become a passing lane.

The next shock, is that locals will walk down the middle of the road and it is no big deal. Even if there is a car or bus flying towards them, any Italian will step onto the street without giving thought to the oncoming traffic. Mopeds, Fiats, and bicyclists alike unite into a fist shaking, horn honking, bell ringing unison to display their distaste, but the natives keep their heads high, don’t bat an eye, and stroll across the street without a care in the world except for making it to their next destination.

While these initial experiences might have been jarring to us, we found comfort once we got into the back roads of the city. Smiling shop owners greeted us warmly and children chased pigeons in the streets. Turning down any ally way has the potential to lead you to the old town areas of Rome that everyone raves about. You receive an immediate sense of home upon finding these quite areas, and it is in this time that you realize the city is not as big as it appears to be. It is a piece of history that everyday people live in and call home.

Hundreds and thousands of people flock to Rome for various reasons. It could be the food, the fashion or the architecture, but what most people do not bargain for is the sense of belonging they end up feeling. My advice to anyone looking to visit Rome is this: be fearless. Grab a Suppli, one of the best street foods known to man, and let the cobbled streets less travelled by lead you to the charmingly striking beauty of the City on Seven Hills. Let yourself get caught up in the Rome that lasts forever. Fall in love with the Eternal City.

The picturesque bistro located in the pictures above. It is several streets over from the Coliseum in the area of Mondi. 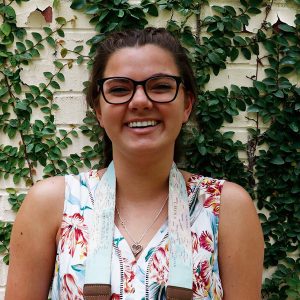 Featured writer and photographer:
Michaela is a senior mass communications major at the University of South Carolina. She has enjoyed getting to know her classmates through studying abroad.