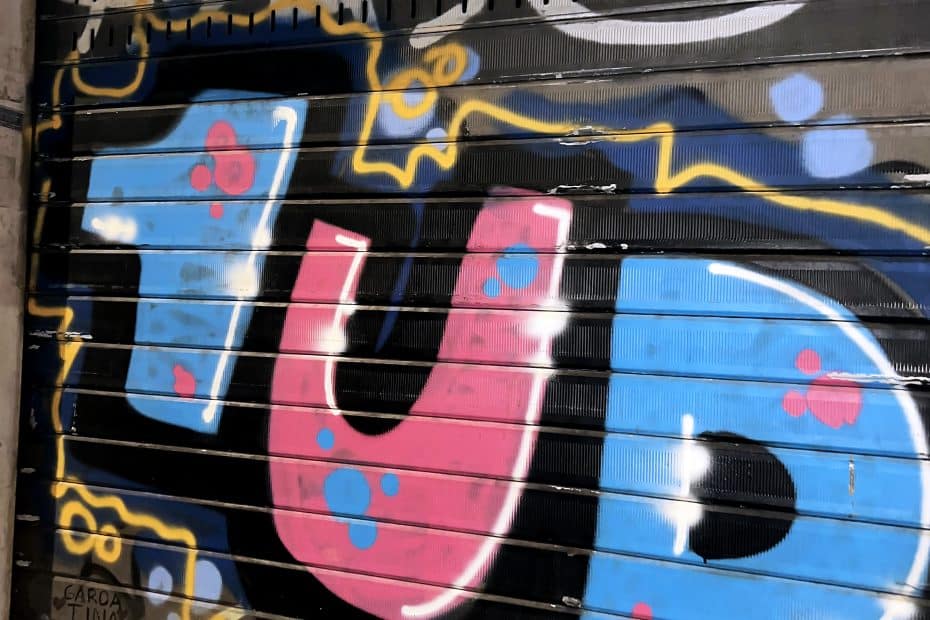 Dreaming of an Italian getaway? Imagining a relaxing, beautiful and culturally-infused trip is what most desire when planning a vacation. Many travelers think Rome is the perfect place to achieve such a trip. It is, after all, known as the “Eternal City.”

But immediately after leaving the Fiumicino airport in Rome, visitors see walls covered with graffiti, trash on roadsides and a large population struggling with homelessness. The train ride into the heart of the city is quite a shock, and a complete contrast to the photos found on Google or Pinterest.

The expectation when traveling was that Romans would respect their city due to the historical significance and lasting beauty. Large American cities are quite similar to that of Rome. The streets are lined with cigarette butts, napkins, cardboard boxes, spray paint and people, curled up with no place to call home. Trash cans are few and far between, perhaps adding to the reasons people drop their cigarette butts and coffee cups on the ground.

Antonietta Nicolina, a taxi driver in Rome for over 16 years, is disgusted by how her city looks.

“It’s really embarrassing. This generation that has everything – it is really just disgusting to see people throw things on the floor. They think someone is going to clean it for them. It is so disrespectful.” She said residents of the building she lives in spent over 3,000 euros to cover graffiti, but the vandalism reappeared the following day.

“There is a new mayor and in three months I haven’t seen or heard of him doing anything,” Nicolina said. “We pay taxes to keep things in order and keep everything clean, but that clearly does not happen.”

Homelessness is also a problem. Over 7,000 Romans have no home, and although shelters are available many are seen sleeping on the streets and begging for spare change. In America, police officers are trained to approach the homeless to make sure they are okay and help them get the resources available to them. Homelessness is still a major issue in large cities within America;  however officers are encouraged to lend a helping hand.

In Rome, police officers walk past lines of homeless people sleeping near the train station, leaving them without any assistance. This population is not controlled and is scattered across the beautiful city.

Unattractive sights distract from the historical beauty of Rome. Major public tourist attractions such as the Trevi Fountain and Spanish Steps present issues of vandalism and littering. The government spends more money keeping these spots clean, but trash is still found floating in the fountain and along the streets of the steps.

Side streets and public transportation are often worse than the attractions.  “If I was the mayor, I’d get them by the ear,” said Nicolina. 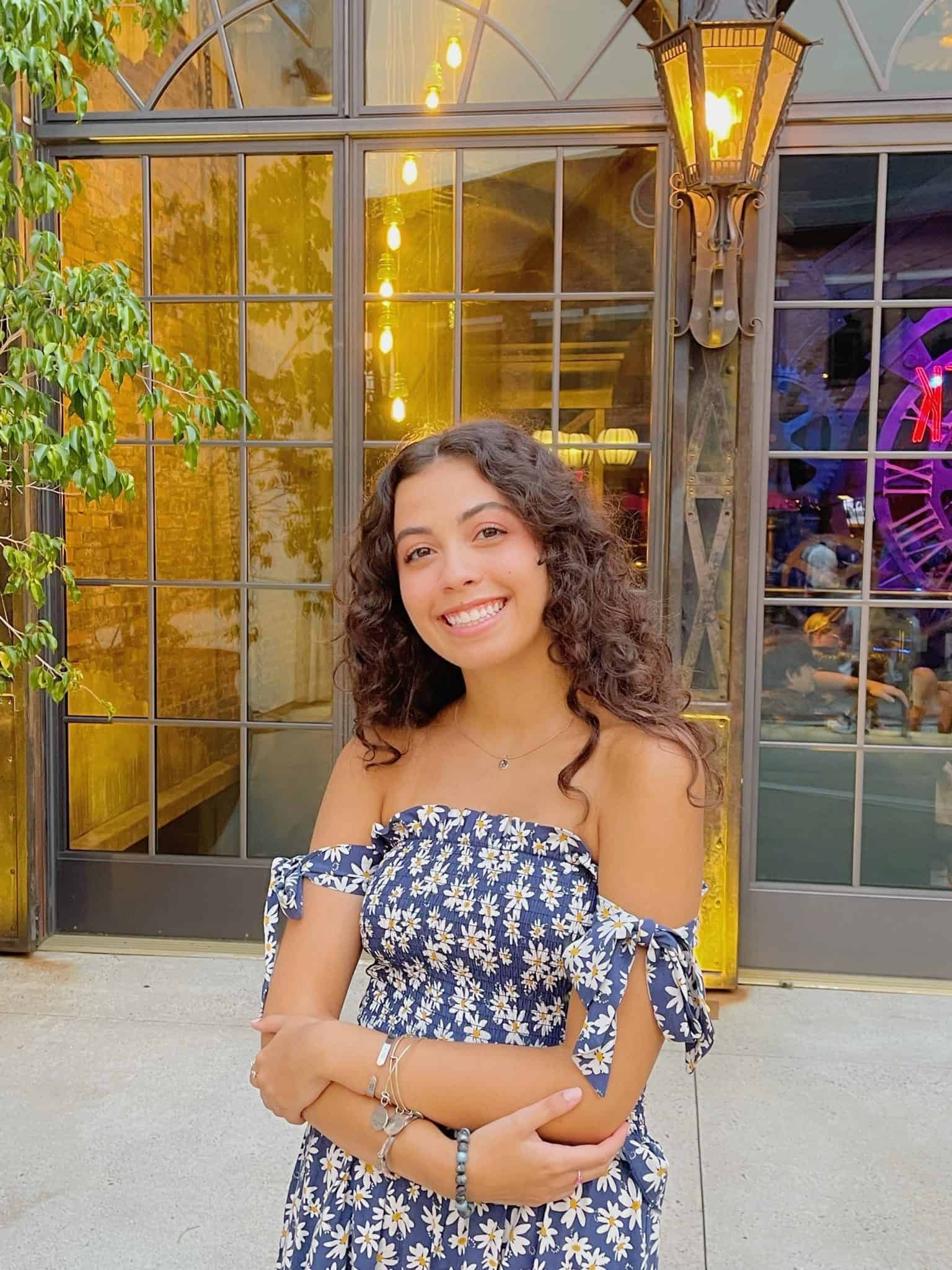 Kayla Salguedo is a junior studying international studies. She is from Charlotte, North Carolina, and enjoys reading, traveling, and trying new foods. Rome, Italy is one of her favorite destinations and she's excited to learn more about the different cultures within the city. 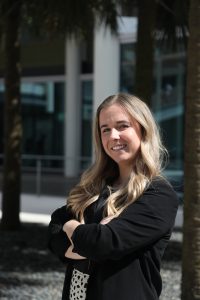 Maggie Gries is a rising senior studying visual communications from Hillsborough, New Jersey. She is studying abroad in Rome, Italy for her 2022 Maymester, studying the foreign country through her five senses. Maggie hopes her passion for design is further inspired by ancient Roman architecture and Italian fashion. 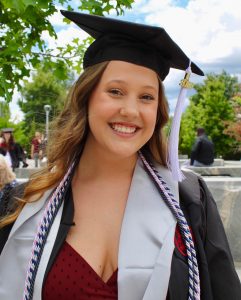