An Italian, an American and a Brit Walk Into a Bar 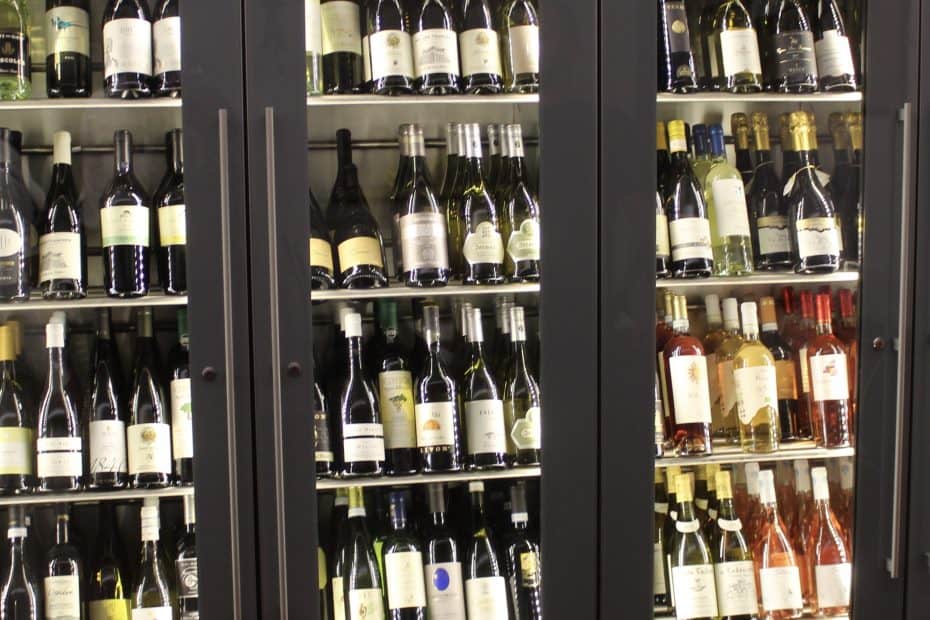 Picture this: you walk into a restaurant in the quiet, countryside Italian town of Assisi in the evening and glance over to your right. You see a group of middle-aged Italians sitting comfortably at a round table. Each is sipping on a beer casually, laughing and chatting at a low volume. You then turn to your left and are met with a group of loud-mouthed American travelers. You notice that their table is littered with empty shot glasses and half-full wine glasses. They sway back and forth and yell for you to come join them for yet another round of shots. Which table would you be more drawn to?

It’s no secret that many Americans indulge in drinking and often find themselves far past their limit. Drinking is certainly a social activity, though not often casual. Drinking takes on a more rebellious nature in the United States. This may partially stem from the legal drinking age set at 21 in the U.S. Some Americans began binge drinking in their teens, often at parties thrown in dark house basements  without parental knowledge. Many do not experience having an intentional drink with their family at dinner. They build the habit of binge drinking in a party setting.

The drinking culture in Italy is vastly different from that of the United States. In Italy, for example, going out for a drink is a more intentional affair. It is not uncommon to walk into a cafe and see an Italian resident slowly sipping on an Aperol spritz while reading a book.

“There’s no stress here from jobs so people don’t feel as much pressure to find relief every night,” said Joseph Stidworthy, a British citizen who is traveling all over Italy. He has observed that Italians approach alcohol far differently than his fellow British citizens.

Most Italians grow up in a household where it is customary and often encouraged by parents to have one or two glasses of wine at dinner. This is with the intention of familiarizing their kids with drinking etiquette.

“It [drinking habits] hasn’t changed as we’ve gotten older, just the location has changed,” said Stidworthy. Because Italians have grown up in a casual, more intentional drinking culture, they are able to drink in a mature way.

Americans, on the other hand, are almost complete opposites. As they get older and take on more responsibilities, such as parenting, mortgages, and 9-to-5 jobs, their stress levels naturally rise. This stress is also tied to the American work culture, which includes difficulty separating work and home lives.

Because Americans often don’t know how to moderate their drinking, the stress only exacerbates their drinking habits. This causes the loud, exuberant drinking behavior to continue throughout adulthood.

When asked about the drinking habits of Americans, bartender David Dadashov jokingly said, “Yeah, they’re the ones passed out on the floor at the end of the night.” Dadashov has been working as a bartender at the Ice Club in Rome for six years now.

Back at the restaurant in Assisi, the group of middle-aged Italians continued to intentionally sip on their beers with wide grins while the Americans hollered an order for yet another round of shots, which may or may not be their last. 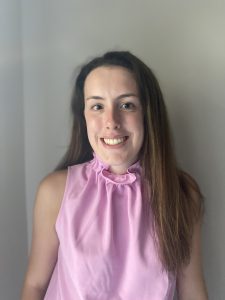 Madison Squeri is a rising senior mass communications student from Somerset, New Jersey. When she's not in the classroom, you may find her participating in spin classes at CycleBar or enjoying a good book with a hot latte. Madison is extremely excited to take in all the sights and sounds of Italy and explore the culture and food scene. 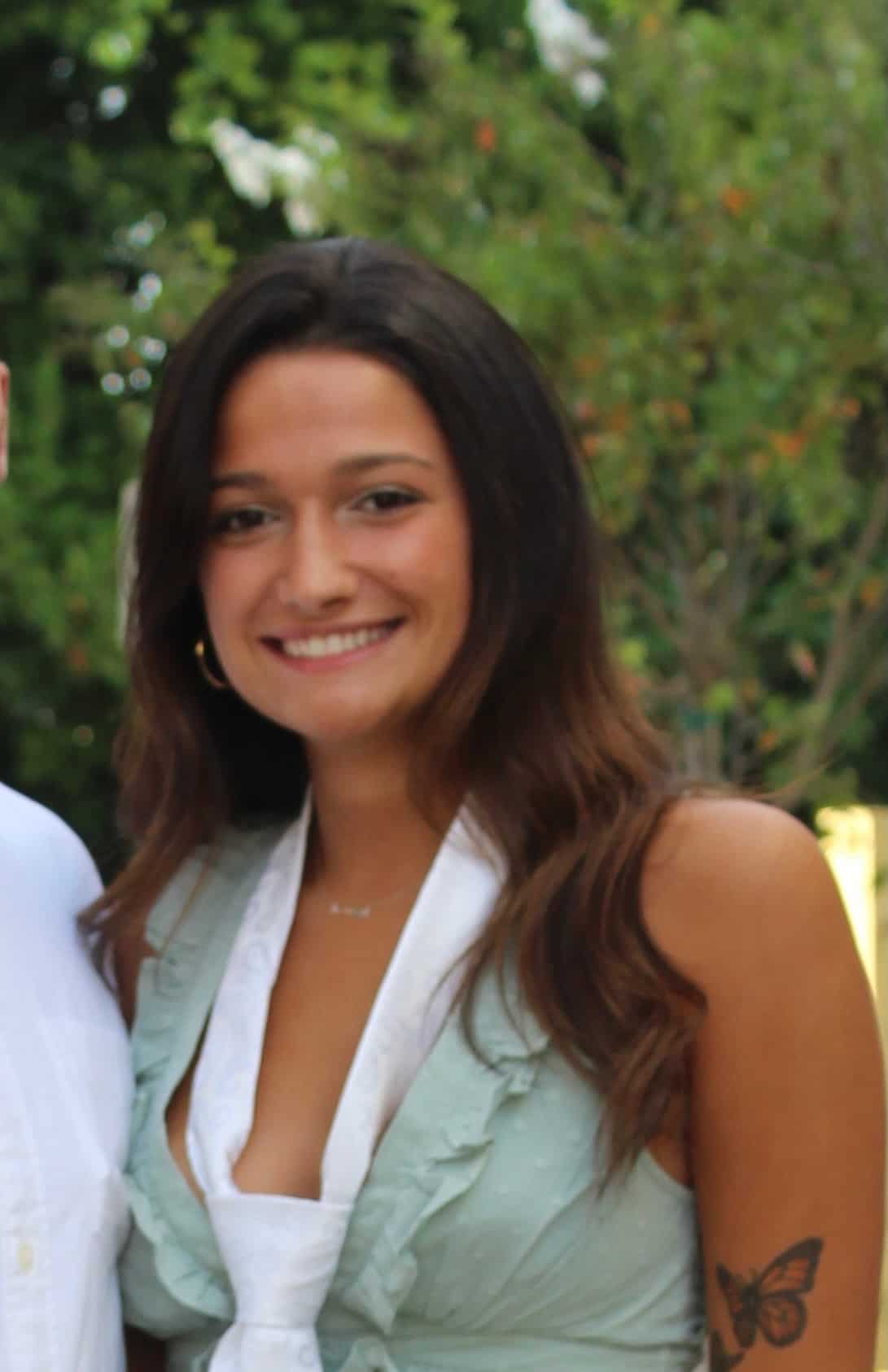 Mia Persico is a rising senior from New York studying criminal justice and sociology. She has experienced many diverse cultures from around the world and is now traveling to Rome to absorb the people, food and architecture. 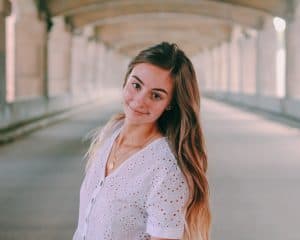 Abby Barker is a first year pharmacy student from Kansas City. She is a fan of reading her Kindle and all foods except Carbonara, but is hoping that Italy will change her mind.